Paris Saint-Germain manager Thomas Tuchel has confirmed that Neymar has suffered a fresh groin problem which should sideline him for the midweek league game against Strasbourg. The Brazil international managed to find the scoresheet during the weekend clash versus Bordeaux on the road but he was substituted earlier in the second period after picking up the injury. 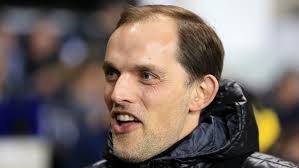 Speaking after the game, Tuchel highlighted that he does not know the extent of the injury but he remains optimistic that the Brazilian can return to action by next weekend, he told L’Equipe: “I do not know at all [what he has], I think [it’s the same injury as before Liverpool]. We must be careful. He said that it was not a problem to play but the ground was hard. We made the decision with everyone, Neymar, the physio, that he did not take any risk to play. He felt good but by the time he felt something he came out on time. We will leave him alone against Strasbourg and he will be ready, I hope, against Montpellier.”
END_OF_DOCUMENT_TOKEN_TO_BE_REPLACED

Paris Saint-Germain star Neymar has admitted that he is pleased after bagging a hat-trick during the 6-1 Champions League triumph over Red Star Belgrade on Wednesday night. The Brazil international was back to his best with a couple of goals from free-kicks and this ensured a comfortable triumph for the hosts, who opened their points tally for this season’s competition. 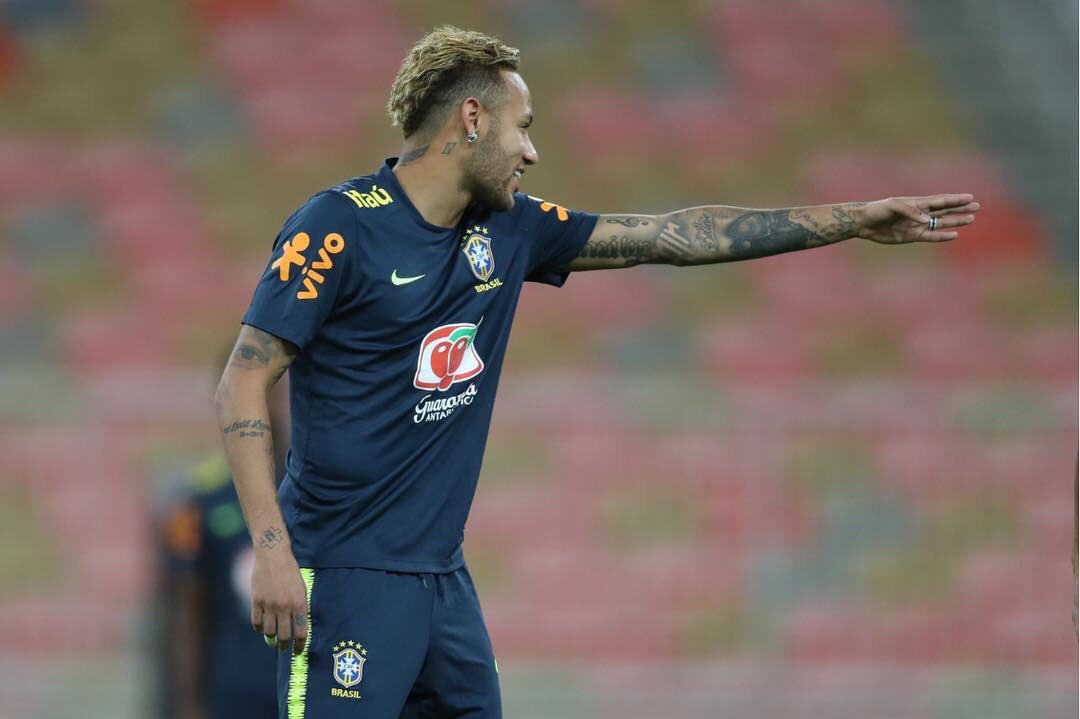 Speaking after the game, Neymar admitted that the result was ‘great’ for both him and the team but stressed that there is more room for improvement with Les Parisiens aiming to reach the latter stages of the competition, he said: “I told the coach: ‘Do not take me off!’ I was joking — there is a great affinity between us. We speak often. I always want to play the full 90 minutes, though.
END_OF_DOCUMENT_TOKEN_TO_BE_REPLACED

Gilberto Silva is the player for Brazil and the former World Cup winner. Recently, he has called for more personal growth and maturity on the part of Neymar. He said this after he was handed the armband of captain by coach Tite before friendly international match against USA. The national team of Brazilian had the policy that keeps rotating the captains, and after the exit from the quarter-final of the World Cup in Russia, the captainship duty was handed over to the Neymar the superstar forward by Tite in USA. 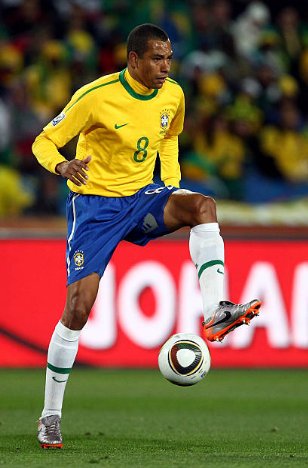 Silva the ex-Arsenal skipper said “I think they want to protect Neymar. And they want to protect him more because of the criticism he has received during the World Cup time.” He added that “Additionally, he has a bigger responsibility towards the team that he represents as well as in the world of football. “For him, the captaincy is to understand the responsibility as something like personal growth and positivity.”
END_OF_DOCUMENT_TOKEN_TO_BE_REPLACED

Moldova coach Alexandru Spiridon is of the opinion that PSG will be able to overturn a first leg deficit against Real Madrid and qualify for the quarter-finals of the Champions League. PSG suffered a disappointing 3-1 loss in the first leg. It was a surprising result considering that the French club had one objective of winning the Champions League this season. Meanwhile, they were expected to take full advantage of Real Madrid and their struggles when it comes to defending at the back. Things appear to go as planned when PSG took the lead in the game but a Cristiano Ronaldo inspired performance from Real Madrid produced a home win.

Despite the 3-1 advantage,Spiridon thinks that PSG will not be down and out when it comes to the second leg. One of the biggest disadvantages for the French club will be the absence of Neymar, who is unavailable for the next few months due to a major injury. The former Barcelona superstar is undoubtedly the biggest creative talent at PSG. Even though Edinson Cavani is capable of scoring goals, Neymar is a player who will be able to create something out of nothing – a key attribute insert big matches.
END_OF_DOCUMENT_TOKEN_TO_BE_REPLACED

Manchester City striker Gabriel Jesus believes the form of Brazilian compatriot Roberto Firmino is a good sign ahead of this summer’s World Cup in Russia. Jesus has been the preferred pick for the centre-forward position for Brazil ahead of Firmino but the 21-year-old only wishes well for the Liverpool star.

Speaking in an interview, he said: “In fact, this is good for me, for Firmino and for the national team. Then there’s no way to cheer against a teammate. Of course, I’m going to cheer against his team, but never against him. I’m happy with his season, with everything he’s been doing. It makes me happy and gives me more strength to keep working and improving.I pray for of him and I hope he realises all his dreams. I hope that he arrives very well, very strong to compete in the World Cup. This will help him, me and the national team.” END_OF_DOCUMENT_TOKEN_TO_BE_REPLACED

Manchester City striker Gabriel Jesus is confident that compatriot Neymar will return to full fitness ahead of the summer World Cup finals in Russia. The 20-year-old combined with Neymar in the attack during their qualification phase to the global tournament, and he is backing his international compatriot to make a complete recovery prior to June.


In a report covered by Sky Sports News, he said: “Neymar sent me a message right after his injury. I told him how I felt and how my recovery was. He is a fighter and everything is going to be fine. When you are in the game, without wanting it, you end up thinking about the previous game where you got injured, you have a bit of fear.”
END_OF_DOCUMENT_TOKEN_TO_BE_REPLACED