Lille and not PSG are the French Ligue 1 leaders going into the last three games of the season thus leading to the question of whether Lille can stay at the top at the end of the three games left to play in the top flight of club football in France this season.

PSG trail Lille by a single point going into the final three games and they could be four points adrift by the time face Rennes away from home on Sunday.
END_OF_DOCUMENT_TOKEN_TO_BE_REPLACED

Neymar provided the assists for the first two PSG goals to propel his French club to a 3-2 away win over Bayern Munich in what was the first leg of their Champions League quarterfinal clash.
END_OF_DOCUMENT_TOKEN_TO_BE_REPLACED

Paris Saint Germain (PSG) were without star player Neymar once again this weekend but they had no issues as they dispatched lowly Dijon in their clash in the French Ligue 1. PSG were toothless the last time out in the league without Neymar as they succumbed to a 2-0 defeat at home to in-form AS Monaco. Sofiane Diop and Guillerme Maripan were the goalscorers for the principality club. AS Monaco were able to do the double over PSG in the league this season after they had come from 2-0 down to win the home leg 3-2 in the first half of the season. PSG were able to bounce back from that poor AS Monaco defeat with the comprehensive win over Dijon. PSG won 4-0 against their hosts to close the gap on leaders Lille, who dropped points at home to Racing Strasbourg at the weekend via a 1-1 draw. PSG are now just two points behind Lille having trailed four points ahead of this weekend. As a matter of fact, PSG trailed Lille and Lyon before the weekend but they have leapfrogged Lyon after the latest set of games. 10-man Lyon held on f0r a point at Marseille via a 1-1 draw. Lyon now trail PSG by one point. Without Neymar at the moment, PSG have only Lille to overhaul ahead of the final 11 games of the season in the French top flight. 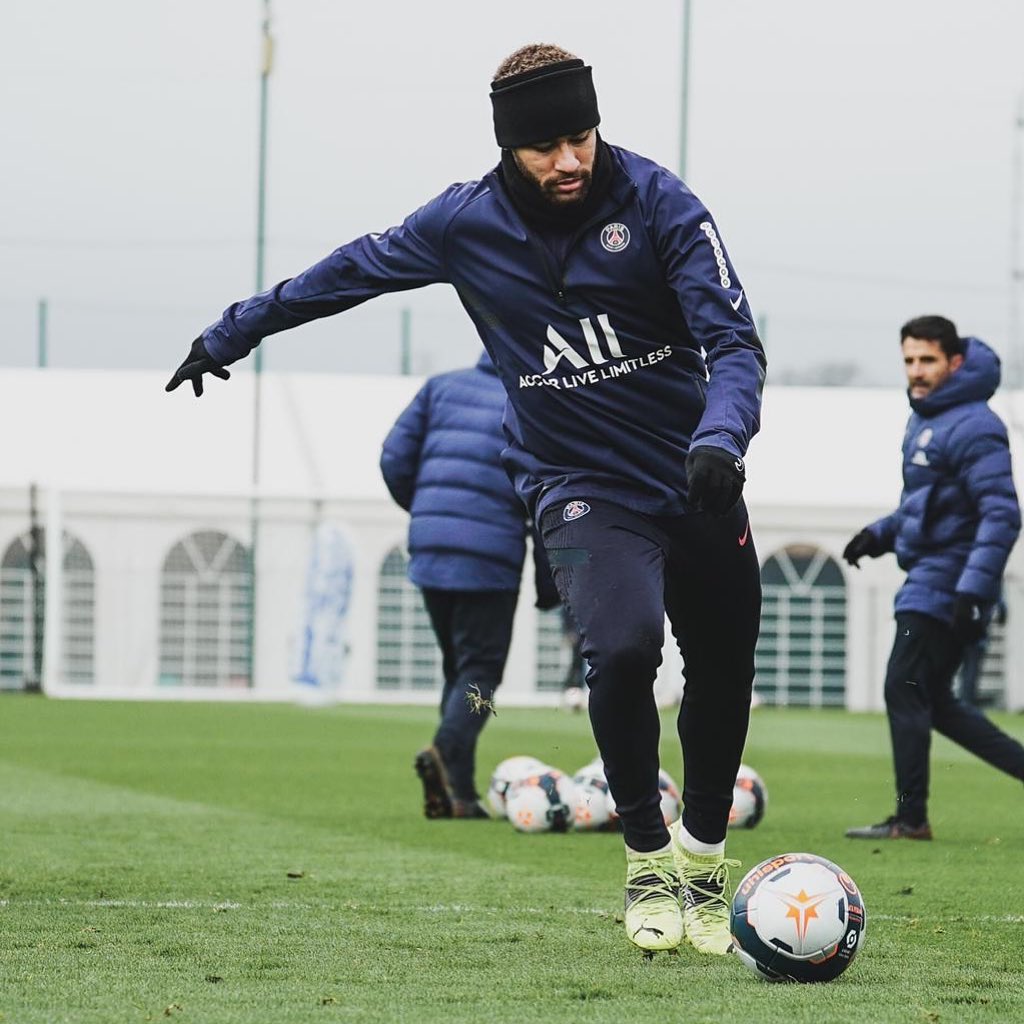 END_OF_DOCUMENT_TOKEN_TO_BE_REPLACED

PSG superstar Neymar has openly admitted that he wants to play with Lionel Messi next season. The Brazilian has hinted that PSG have been trying to sign Messi, who will be a free agent next summer, for a while. The 33-year-old is coming to the end of his career and it is likely that he will want a new challenge away from the Camp Nou, where he is considered as a legend. In recent times, however, Messi has had a fallout with the board at Barcelona due to various reasons. It is unlikely that he will extend his contract, which runs out next summer. As a result, Messi is open to talks with interested clubs from January. 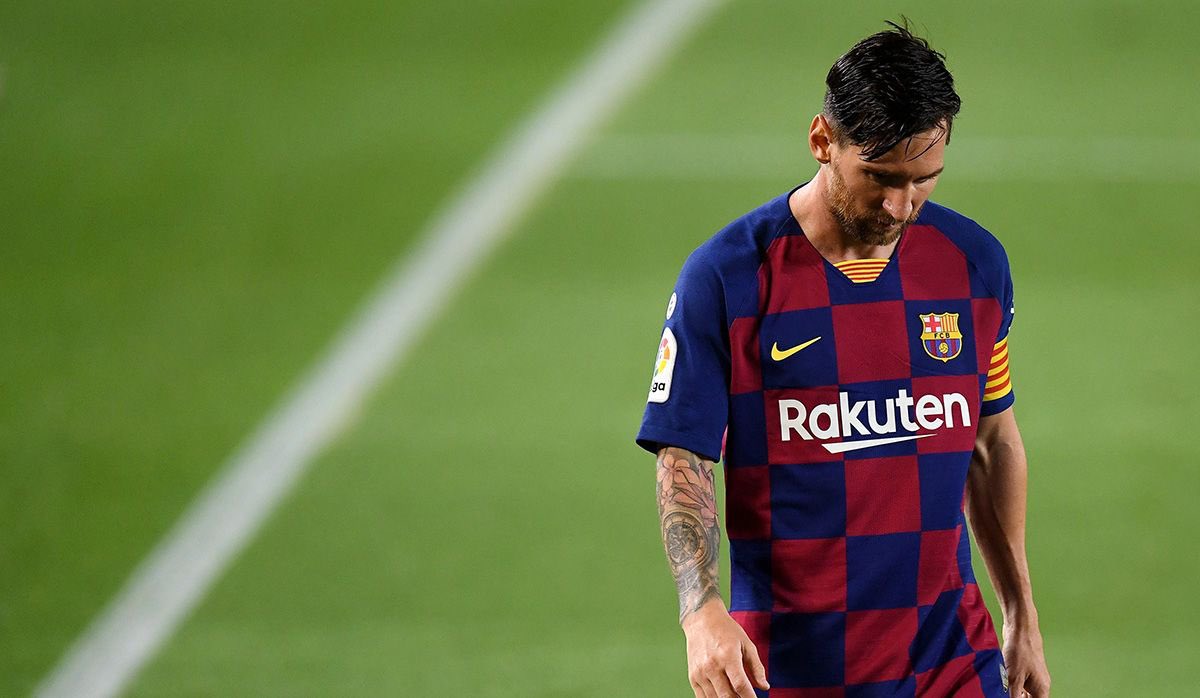 Neymar was part of the Barcelona attacking trio, which also contained Messi and Suarez, during his time with the Spanish outfit. He formed a sensational partnership with these players before eventually making a world record € 222 million switch to PSG in 2017. The French outfit activated his release clause and did away with any negotiations with the Spanish club. They, however, will not have to pay any transfer fees for bringing the superstar to the Parc des Princes even if he will cost a bomb in terms of wages. END_OF_DOCUMENT_TOKEN_TO_BE_REPLACED

Neymar has been linked with a return to Barcelona since he left the Spanish La Liga giants for current club Paris Saint Germain (PSG) in 2017 and he could have re-signed for the Catalan giants in 2019 if they met the financial terms proposed for the player by PSG. Both Barcelona and Neymar had been keen on a reunion two years after he left the club controversially but the Spaniards were not able to meet up with the transfer fee demanded by the French champions as pointed out by Javier Bordas,the former Barcelona Vice President. 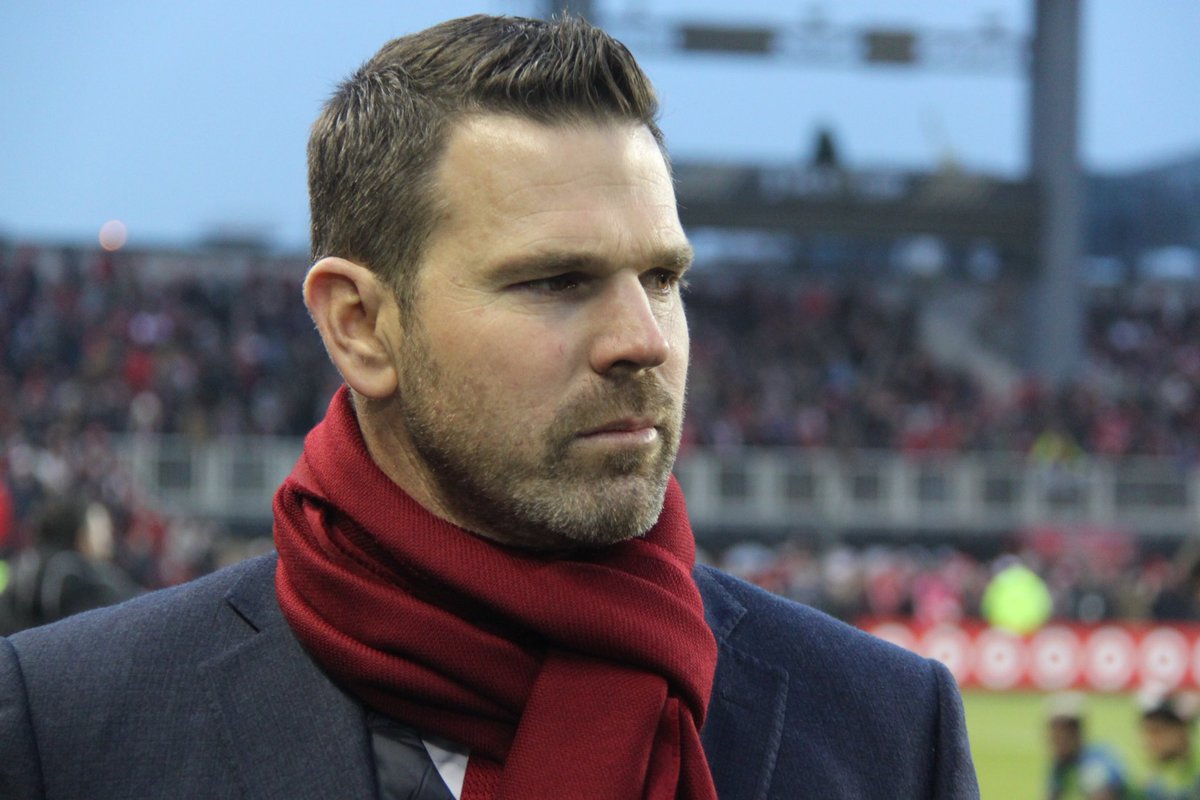 Javier Bordas was part of the Josep Maria Bartomeu-led board that resigned at the start of this season. He told Diario Sport that Barcelona were just €20m away from re-signing Neymar. According to him, PSG asked for €130m plus Jean-Clair Todibo, OusmaneDembele and Ivan Rakitic but Barcelona were only able to offer €110m plus the trio of OusmaneDembele, Jean-Clair Todibo and Ivan Rakitic. END_OF_DOCUMENT_TOKEN_TO_BE_REPLACED

On Friday saw FIFA announce the final contenders for the FIFA The Best Men’s Player gong. Before the announcement, it was always certain that Bayern Munich’s Polish striker Robert Lewandowski was going to be featuring in the list.

The Poland international striker had the best season of his career last year, winning a treble of the UEFA Champions League, the German Bundesliga, as well as the League Cup, amongst others. An interesting statistic is that he was the top scorer in all of those competitions he emerged winner in.
END_OF_DOCUMENT_TOKEN_TO_BE_REPLACED