Five-time world champions Brazil have been perfect since the Qatar 2022 FIFA World Cup qualifiers started in the South American section. The latest qualifier ended in a slim win over hosts Chile for the Brazilians who were able to maintain their unblemished start to the qualifiers. 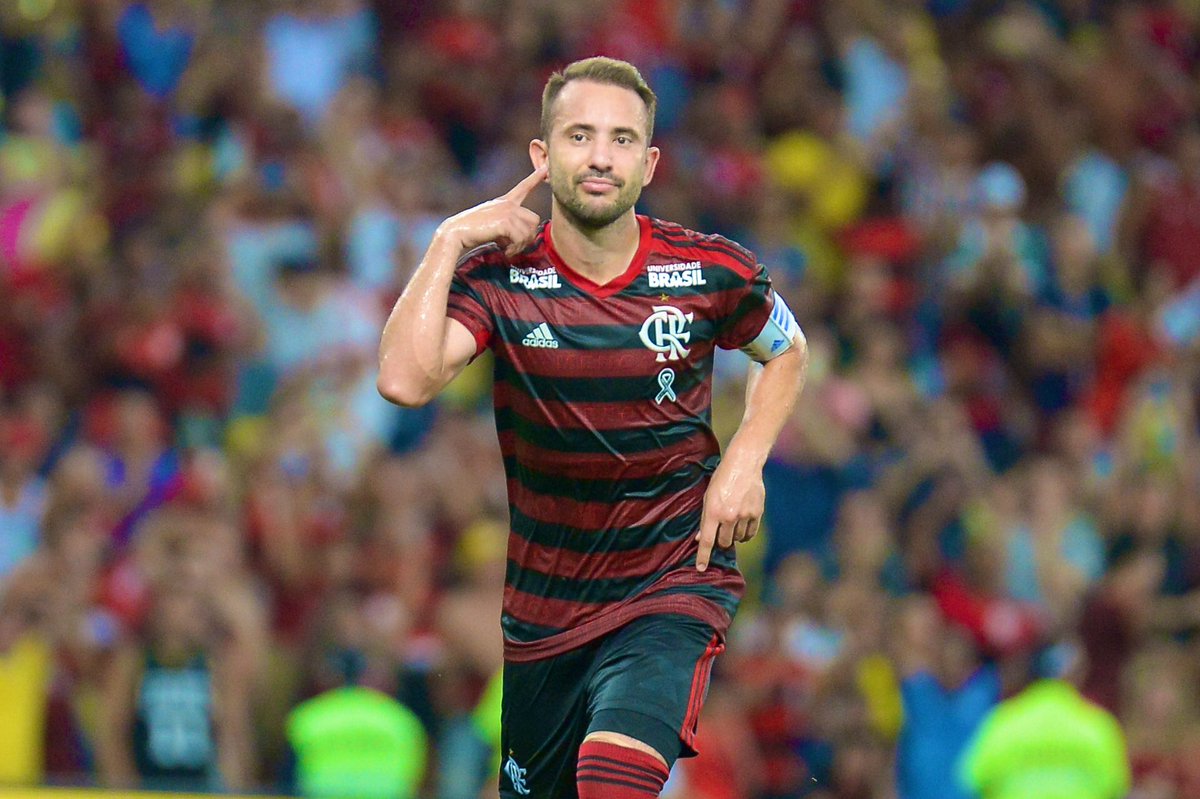 Brazil were not at their fluent best in Santiago but they were able to secure a 1-0 win over the Chileans thanks to the goal from Everton Ribeiro. The goal scored by the Flamengo attacker made it seven wins from seven games in the qualifiers.

The win over Chile also ensured that Brazil maintained their six-point lead over Argentina in second place. The Argentines had earlier cut the point deficit to three points with the 3-1 win over hosts Venezuela courtesy the goals from Lautaro Martinez, Joaquin Correa and Angel Correa. The home team had a numerical disadvantage for the majority of the game after Luis Martinez was sent off on 32 minutes.

Inter Milan striker Martinez broke the resolve of the ten men in added time of the first half before further goals from the two Correas in the second half. Yeferson Soltedo scored a consolation goal for Venezuela in the fourth minute of added time.

After seven round of games in the South American qualifiers, Brazil and Argentina are the only unbeaten teams.

Paris Saint Germain (PSG) attacker Neymar has been the star player for the Brazilians in the qualifiers ahead of the FIFA World Cup tournament in Qatar next year. Neymar played the whole of the win over Chile and even managed to get a yellow card in added time.

Neymar has five goals in five games as far as the Qatar 2022 qualifying campaign is concerned. The former Barcelona and Santos attacker is the second highest goalscorer in the South American section behind Marcelo Moreno of Bolivia. Moreno has six goals for Bolivia in the qualifiers.