French Ligue 1 giants Paris Saint Germain (PSG) are no longer the top team in Group A of this season’s Champions League after they were displaced by Premier League champions Manchester City. PSG were replaced by Manchester City at the summit courtesy the disappointing draw with RB Leipzig. 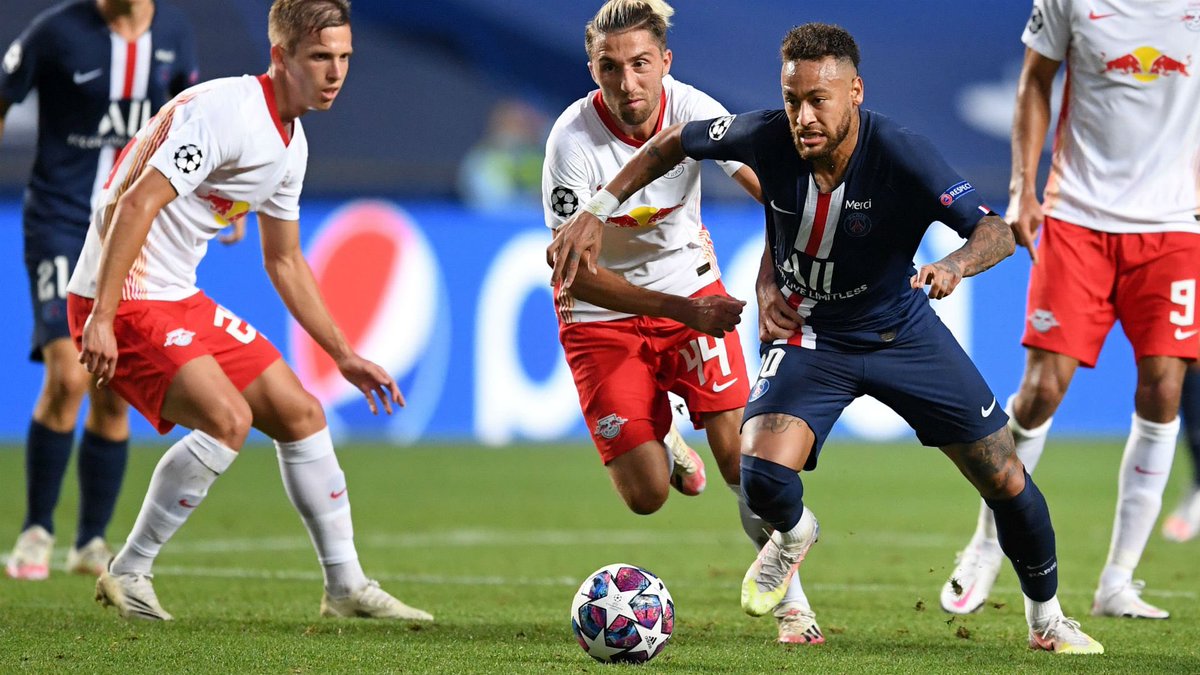 Manchester City started their group stage campaign at the top and they have been able to reclaim it thanks to their big home win over Club Brugge and the draw between RB Leipzig and PSG.

RB Leipzig stopped a run of five straight defeats in the Champions League with the draw with PSG. The Germans took the lead as early as the eighth minute thanks to former PSG attacker Christopher Nkunku who glanced a header into the back of the net off the assist from Andre Silva.

Dutch international GeorginioWijnaldum then scored twice to turn the game on its head in favour of the away team PSG. His first came around the midway stage of the first half after good work from Neymar and KylianMbappe. Wijnaldum completed his brace six minutes from the interval off the assist from Brazilian star Marquinhosvia his head from a corner kick as he helped PSG turn the game on its head.

PSG preserved their 2-1 lead until the second minute of added time in the second half when French defender PresnelKimpembe gave away a penalty clumsily for a foul on Nkunku. Hungarian international Dominik Szoboszlai found the back of the net with the penalty to rescue a point for Leipzig. With the result, PSG lost top spot to Manchester City in their group.

Neymar and Mbappe were largely kept at bay by Leipzig and that impacted the result of the game. In the absence of the injured Lionel Messi, the PSG attacking duo of Mbappe and Neymar struggled with their end product apart from the equaliser from Wijnaldum.

Phil Foden, RiyadMahrez and substitutes Gabriel Jesus and Raheem Sterling all scored to give Manchester City a 4-1 win over Club Brugge and a place at the summit.