The Brazilian Portuguese beloved player of the top 3 players of the world was born on 5th Feb 1992. Neymar Jr or Neymara professional footballer playing forward currently plays for the French club Paris Saint-Germain and Brazil national team. Swift on both feet, he has the skills it takes to get past defenders pretty easily. 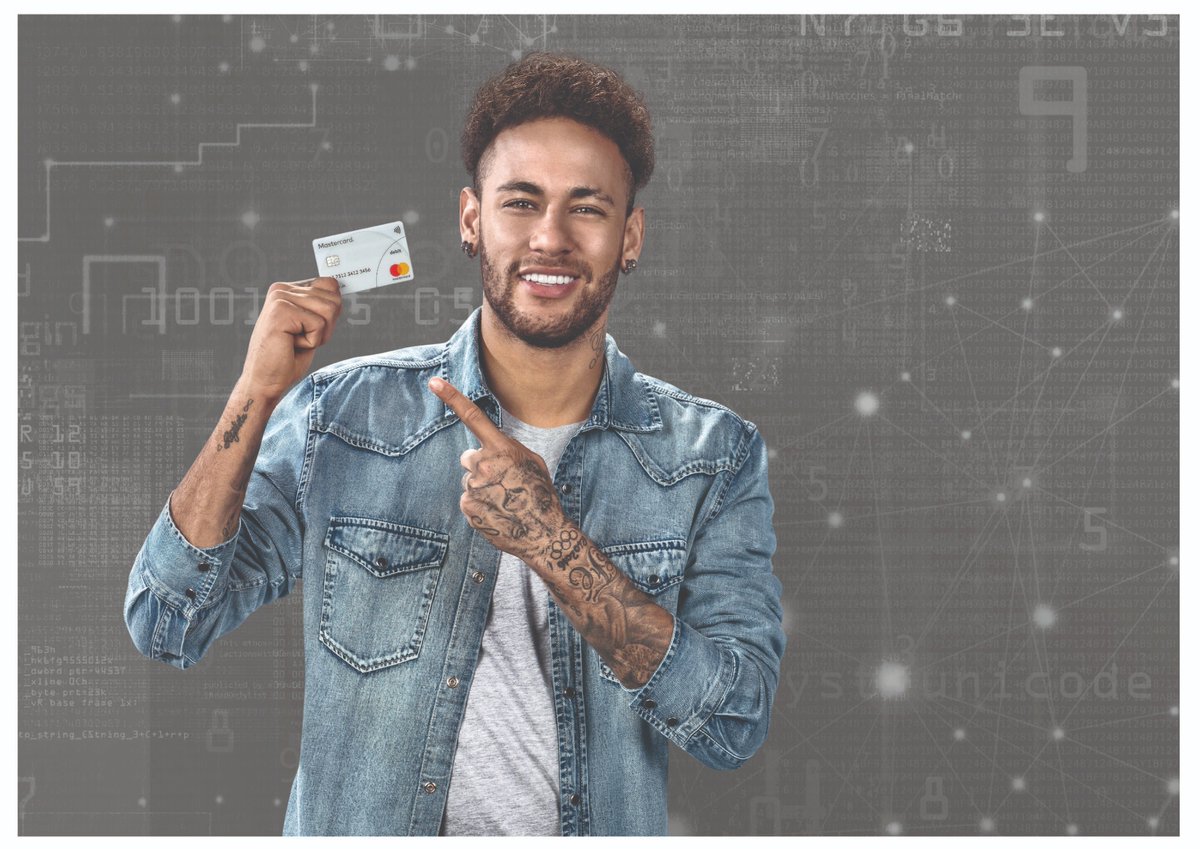 Manchester united meanwhile, as set their eyes on the star player and his combined aggression in the forward position could be a new boon to their team according to the manager. It will be interesting to see what record price can the deal be put into and many Football pundits believe that the record is going to be shattered.

He played for Barcelona before getting to play for PSG. Neymar started his career at an early age of 17 in Santos helping them win to Campeonato Paulista championships, a Copa das Brazil and Copa Libertadores.

Neymar has been in quite a good form in the current season and Manchester United are in badly the need of such a player. Such a forward aggressive player will be a boon for the new entrants to the team and perhaps, they can turn the destiny of the team in their favor.

In 2016 he was the Captain of Brazil in Summer Olympics at the men’s football earning a gold medal. Neymar signed for Barcelona in May 2013 and joining the team after he played the 2013 FIFA confederations cup. In 2013 he also won the FIFA cup golden ball and the bronze shoe and also getting the FIFA confederations cup dream team. In May 2018, he played the FIFA world cup under Tite. He was named La Liga world best player in 2014-15.