Manchester City striker Gabriel Jesus believes the form of Brazilian compatriot Roberto Firmino is a good sign ahead of this summer’s World Cup in Russia. Jesus has been the preferred pick for the centre-forward position for Brazil ahead of Firmino but the 21-year-old only wishes well for the Liverpool star. 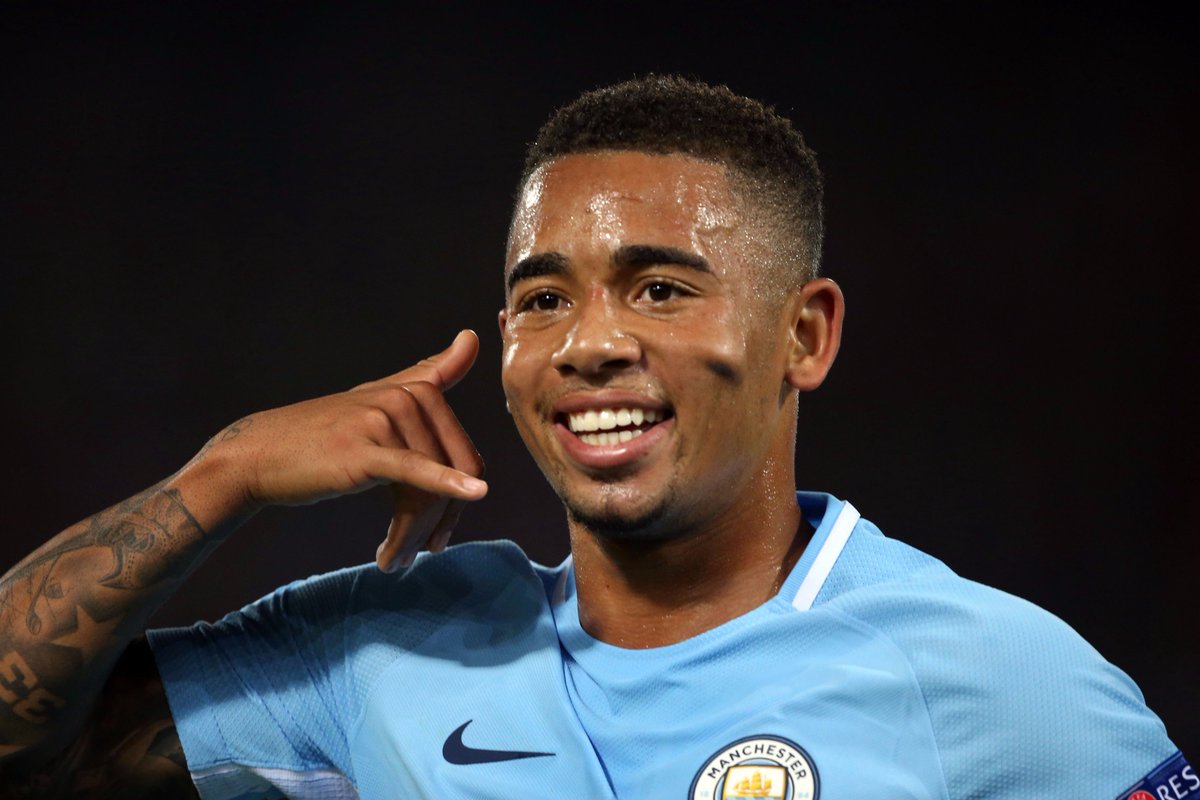 Speaking in an interview, he said: “In fact, this is good for me, for Firmino and for the national team. Then there’s no way to cheer against a teammate. Of course, I’m going to cheer against his team, but never against him. I’m happy with his season, with everything he’s been doing. It makes me happy and gives me more strength to keep working and improving.I pray for of him and I hope he realises all his dreams. I hope that he arrives very well, very strong to compete in the World Cup. This will help him, me and the national team.”

There have been plenty of calls for Firmino to start upfront for Brazil after enjoying his best club seasons where he has contributed 27 goals and a further 16 assists for Liverpool. Despite this, Tite has repeatedly gone with Jesus to lead the line and this faith has been regained from his exceptional performances during the World Cup qualifying phase.

Brazil have struggled to exhibit their dominance in world football since winning the 2002 World Cup in South Korea and their current crop of players have shown the potential to become regular match-winners. The likes of Philippe Coutinho, Firmino, and Jesus are among the highly-rated players within the national side but they also possess experience within the attack in the form of Willian and Paulinho which should keep them in good stead for the upcoming tournament. The South American nation has been pitted against Serbia, Costa Rica, and Switzerland in Group E of the World Cup.