Brazil national team boss Tite claims that he is expecting more from Liverpool striker Roberto Firmino, who is now firmly established as one of the first team players in the absence of Robinho. 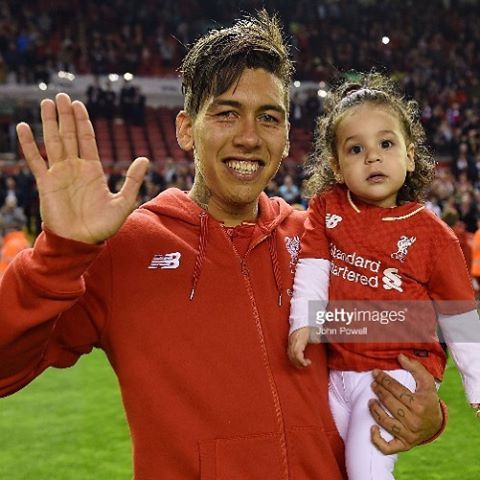 However, the Liverpool striker has been struggling in front of goal and he was especially poor in the draw with Colombia. This was a poor result for Brazil as it meant that the national team has allowed Uruguay to close the deficit down to 10 points. Even though the team will still be qualifying quite comfortably for the World Cup 2018, Tite is very keen on finishing at the top of the qualification group.

The national team will have a chance to return to winning ways when they take on Bolivia, who are one of the weakest teams in the division in October followed by another qualification match against Chile. It will be a period of experimentation for Tite in both these matches, as Brazil will retain the top spot irrespective of the result in these two games.

Yet, it is unlikely that the national team boss will recall former stars like Robinho and Kaka for these games. There is a sense of the Brazilian national team moving towards the future with only the likes of Diego Tardelli and Thiago Silva amongst the experienced names.

“Firmino has more to give.It was his normal performance, but he has more to give.Colombia have high-quality offensive players – James [Rodriguez], Falcao, [Edwin] Cardona.They are a team that have offensive options and require very strong attention. I was happier with the performance in this match than against Ecuador [a 2-0 win on Thursday].In this game, we maintained a consistent performance. The draw was fair, but if there was a winner, it would’ve been Brazil because we had more chances,” said Tite.