Newcastle United are reportedly plotting on making a concrete move to sign Stade Rennais talent Kamaldeen Sulemana, who only joined the Ligue 1 side last summer. According to L’Equipe, the Premier League side are sign to add a winger this summer as competition and depth for Allan Saint-Maximin, and Sulemana could be perfect for what Newcastle need, with the 20-year-old regarded by many as one of Europe’s most exciting wide-forwards. 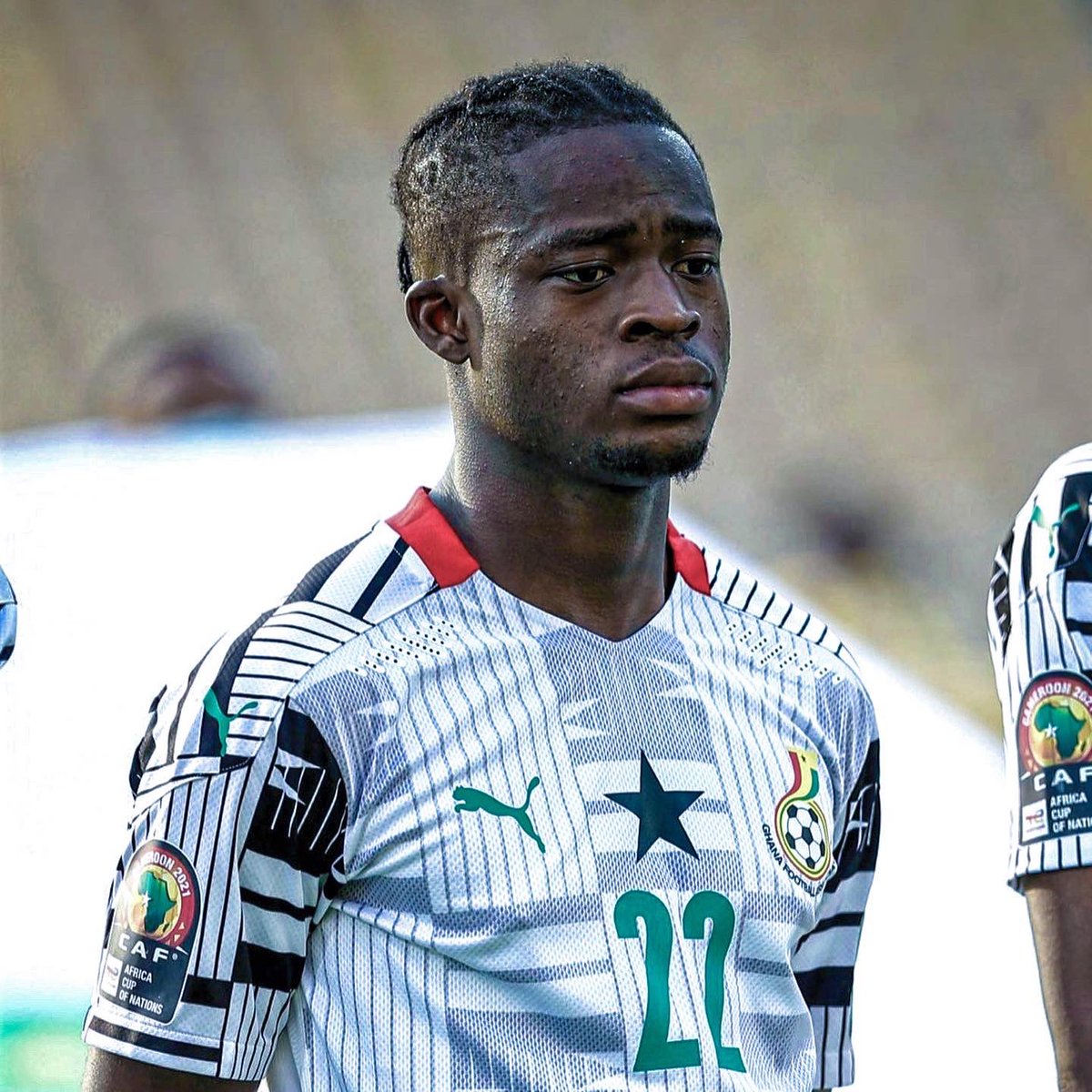 A Ghanian international who last season scored five goals for Rennes in 13 appearances, Sulemana was hailed as ‘extraordinary’ by Nordsjaelland manager Flemming Pedersen, who also likened the exciting youngster to PSG and Brazil superstar Neymar. One major stumbling block for Newcastle, though, is that Rennes could be tempted to keep Sulemana for the upcoming season, with the winger set for a huge role in the new campaign which could result in the French side making a larger profit in 2023 for their 2021 signing.

However, as we know, Newcastle have the funds to match anything Rennes would demand this year, and as an understudy to Saint-Maximin, Sulemana could be perfect as both a squad player for next season as well as crucial player in the future for Eddie Howe’s side. Indeed, with such high praise already on his CV as well as a decent first year in Ligue 1, Sulemana could be a brilliant signing for Newcastle, yet Rennes’ stance on the youngster could be the main obstacle for the Toon, who could have to shell out a huge fee to sign the attacker this month.

Sulemana is destined for greatness if the winger lives up to the hype many have placed upon him over the years, yet despite his incredible potential, Newcastle should wait a year before signing the Ghana international given how much the attacker still needs to learn about top European football.

After all, Sulemana only played 13 games for Rennes last season, with a back injury keeping the winger out from February until the end of the campaign, and a full year in Ligue 1 could do wonders to the youngster’s development.