There have been numerous debates on if the number of foreign players in the English Premier League is not too high. 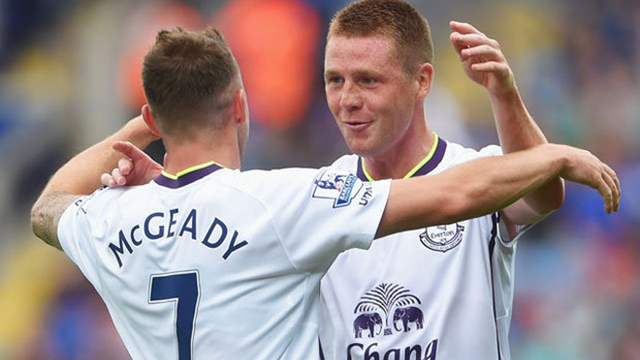 Some even say the Premier League is competitive due to the influx of these foreigners, but add that it has affected the Three Lions on the international front as they struggle to replicate its successes.

Soccer betting odds tend to favour clubs that have a high number of established foreign football stars. Many of these foreign players have made indelible marks on the Premier League. Considering a few, Arsenal’s Dennis Bergkamp joined from Inter Milan in 1995. Since the arrival of Arsene Wenger, plenty world-class stars have passed through the club’s gates.

The 2003/04 set dubbed “The Invincibles” played the entire season without losing a single game. Really talented foreign players lit up the Premier League; Patrick Vieira, Gilberto Silva, Robert Pires, Reyes, Freddie Ljungberg, and one of the best thing that ever happened to the Premier League, Thierry Henry. Currently, Arsenal are still attracting the best players. At least, there is Mezut Ozil, Alexis Sanchez, Petr Cech and others.

Wenger has rarely ever paid “crazy” fees for players. Ozil and Sanchez gotten for £42.5 million and £35 million are the top transfers Wenger has paid for, even as he has made good business selling some of the club’s players. At least with this, there is less resentment when the players do not impress despite huge transfer fees. An example, Manchester United paid a whopping £28.1 million as far back as 2001 (note inflation) for Lazio’s Juan Veron yet the player was a big flop. In 2008, armed with rich owners, Man City bought Brazilian playmaker Robinho for £32.5 million, breaking the British record but the player did not justify such huge expense. Chelsea’s fate is worse.

Ex-Ukraine international Andriy Shevchenko, Fernando Torres, Adrian Mutu and a lot more have let the Blues down despite spending quite a sum to land them. Every year more foreign players join the Premier League. They have brought and keep bringing flair to England, even as some have shamed their employers.