Brazilian forward Neymar Jr. is set to feature in crucial clash against Red Star Belgrade, as per reports. The coach Thomas Tuchel earlier said if the training session on Monday goes well then the former Barcelona man would play on Tuesday night. 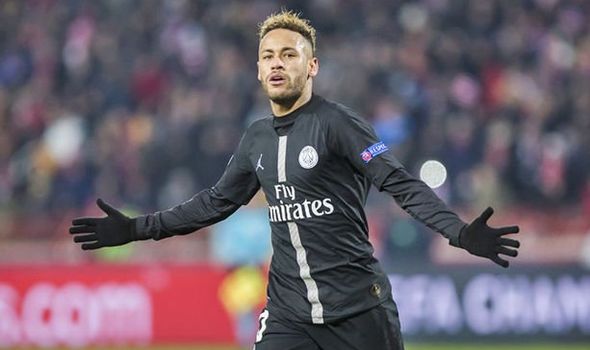 The star player is expected to lead the onslaught as the French side seeks to guarantee their spot in the knockout phase of the Champions League. Affairs in Group C remains tight and would get complicated if Liverpool, currently third in the group, defeat table leaders Napoli by up to two goals.

PSG are expected to see off their rivals FK CrvenaZvezda, who are technically out having garnered only four points from five games. Crvena might still put up a final fight, especially as they would be at home. Also, they would also be eyeing the Europa League spot up for grabs if Liverpool cannot get the result at home against Napoli.

If Le Parisiens get the victory, they would have pulled 11 points, which is enough to guarantee a qualifying spot no matter the result of the other game. The impressive display against Liverpool in the last Champions League game greatly improved their odds of moving through after their poor start.

KylianMbappe, who spoke ahead of the fixture, said his fellow strike partner would be available, hoping his quality would help them get the right result.

Tuchel added that they would “respect the atmosphere” and the quality of the opposition. He recognized that PSG needed a big performanceagainst the Serbians.